This lecture is centred on the rise and development of the Arabic-into-Latin translation movement in Toledo in the second half of the twelfth century. A short presentation of the cultural landscape of the twelfth-century philosophical debate offers the context on which and from which the first translations were realised with the aim of providing new scientific and philosophical texts to the Latin scholars. Mirroring the rising Greek-into-Arabic translations that were taking place between Southern Italy and the Byzantine territories, a first generation of translators spread throughout the Iberian Peninsula (and beyond), making available to the Latin audience a wide number of scientific writings. A fact directly related to the developments of the political situation after the taking of Toledo (1085) and the Almoravid dominion in Al-Andalus. The passage to the second generation of Arabic-into-Latin translators is marked, too, by the socio-political situation of the Iberian Peninsula. In the second half of the century, the main centre of the translating activity is Toledo, and the lecture considers the different factors that made possible the establishment of the translation movement in that town. Finally, the biographies and contributions of the three most important Toledan translators – Gerard of Cremona, Dominicus Gundissalinus, and Michael Scot – are briefly presented and discussed, pointing out the pivotal role they played in the ‘philosophical revolution’ that was going to take place in Latin Europe thanks to the ‘new’ works translated into Latin.

This lecture examines the metaphysical and cosmological reflection by Dominicus Gundissalinus (1125ca.-1190ca.), translator from Arabic into Latin and original philosopher active in Toledo in the second half of the twelfth century. After a short exposition of the contents and theoretical developments of Gundissalinus’s two cosmological writings – De unitate et uno and De processione mundi – the focus is centred on the peculiarities of Gundissalinus’s interpretation of the Arabic sources he used, and particularly Avicenna and Ibn Gabirol, and Gundissalinus’s attempt at assimilating their metaphysical doctrines into the Latin philosophical tradition. Particular attention is also paid to the progressive problematization of Ibn Gabirol’s ontology (namely, universal hylomorphism) by Gundissalinus. This problematization is accompanied and led by Gundissalinus’s progressive acceptance of the ontology proposed by Avicenna in Liber de philosophia prima, I, marking a theoretical shift between De unitate et uno and De processione mundi, the latter being possibly Gundissalinus’s last treatise to be written.

Following the examination of the main metaphysical problems with which Gundissalinus dealt in his cosmological works (see AAIWG/RS-2), the third lecture of the research seminar is dedicated to the analysis of Gundissalinus’s discussion of psychology. The lecture exposes the main features presented by Gundissalinus in his De anima, and the peculiarities on the use of his Arabic and Latin sources, regarding the four main themes discussed in Gundissalinus’s writing: the existence of the soul, its ontological composition, its origin and immortality, and the psychological faculties.

This lecture examines the epistemological reflection by Dominicus Gundissalinus exposed in his De divisione philosophiae. After a brief analysis of the problems arising from the consideration of Gundissalinus’s De scientiis as an original work, the focus of this lecture is centred on the examination of Gundissalinus’s perspective in his treatise On the Divisions of Philosophy, paying particular attention to his prologue, where the Toledan philosopher presents his articulation of knowledge, and to the so-called Summa Avicennae de convenientia et differentia scientiarum praedictarum, a section in which Gundissalinus expounds the principles through which the division he proposes is pursued. The final part of the lecture is then focused on the analysis of two exemplar cases of sciences and disciplines presented by the De divisione philosophiae: natural philosophy and metaphysics.

The previous lectures have examined one of the first and most exemplar cases of Latin assimilation of Arabic philosophy, i.e., Dominicus Gundissalinus’s reflection. The final lecture of the research seminar is centred on the decades between the end of the twelfth and the beginning of the thirteenth century, examining how the Arabic writings translated in Toledo were received, criticised, and assimilated by the Latin thinkers. The first writings to be analysed are the two anonymous treatises De causis primis et secundis and De peregrinationibus animae apud inferos (or ‘Anonymous D’Alverny’), together with Daniel of Morley’s Philosophia. In these works one can clearly see two different ‘patterns’ for the reception of the Arabic writings, different perspectives that share some interesting theoretical points. A rather different approach characterises the following generation of thinkers dealing with these texts. The lecture takes into account some exemplar cases of this attitudes (Alexander Neckam, John Blund, Robert Grosseteste). Finally, the focus is centred on Paris, and the condemnation of Aristotle’s natural philosophy and its commentators in 1210/15. 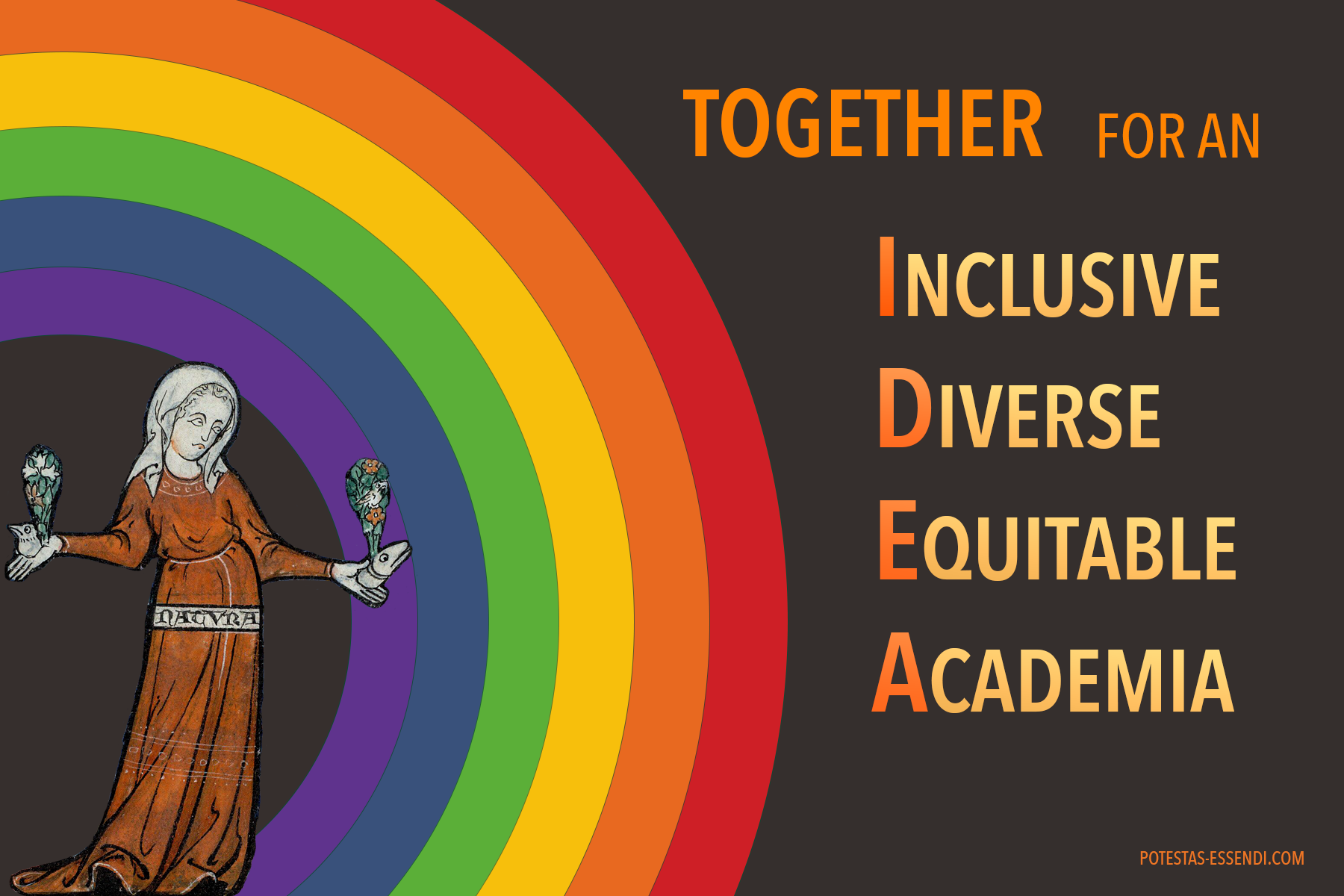